Consider first the sheer scale of the United States’s investment in Somalia: The U.S. has spent tens of billions of dollars on Somalia in recent decades. After the Siad Barre government collapsed in 1991, the George H.W. Bush administration ordered 28,000 troops into the country in order to oversee the provision of humanitarian relief against the backdrop of warlord fighting and famine. Rather than help Somalia recover, the aid worsened the situation. It led Somali power brokers to horde aid as patronage while simultaneously starving rivals. By 2011, the international community had spent more than $50 billion to help stabilize Somalia without much to show for its investment.

Efforts to build up a unified, functional, and democratic Somali state during this period went nowhere. There were several false starts interspersed both with Islamist rule and Ethiopian intervention. In 2012, the Federal Government of Somalia replaced the Transitional Federal Government and became the 15th attempt to create a functioning government since Barre’s fall. The logic of the federal government’s creation was the acceptance that Somalia’s clan politics and the historical weight of Barre’s brutal dictatorship made centralized power unrealistic. Instead, Somalia’s six states — including Somaliland, which since 1991 has been functionally independent — would have local autonomy with only a loose association with the central government.

Because the central government had experienced a total collapse and Somalia did not have the capacity to hold meaningful elections, outside partners helped mediate negotiations to select parliamentarians based on a clan quota system. They in turn choose the president, who appoints the prime minister. To show how this works in practice, current Somali president Farmajo won the election in 2017, winning 184 votes out of 326 cast in a country with a total population at the time of 14.6 million. Through it all and over the past decade, the U.S. was investing hundreds of millions more dollars in the country, never mind that Transparency International ranked Somalia the world’s most corrupt country for each of the last 14 years. 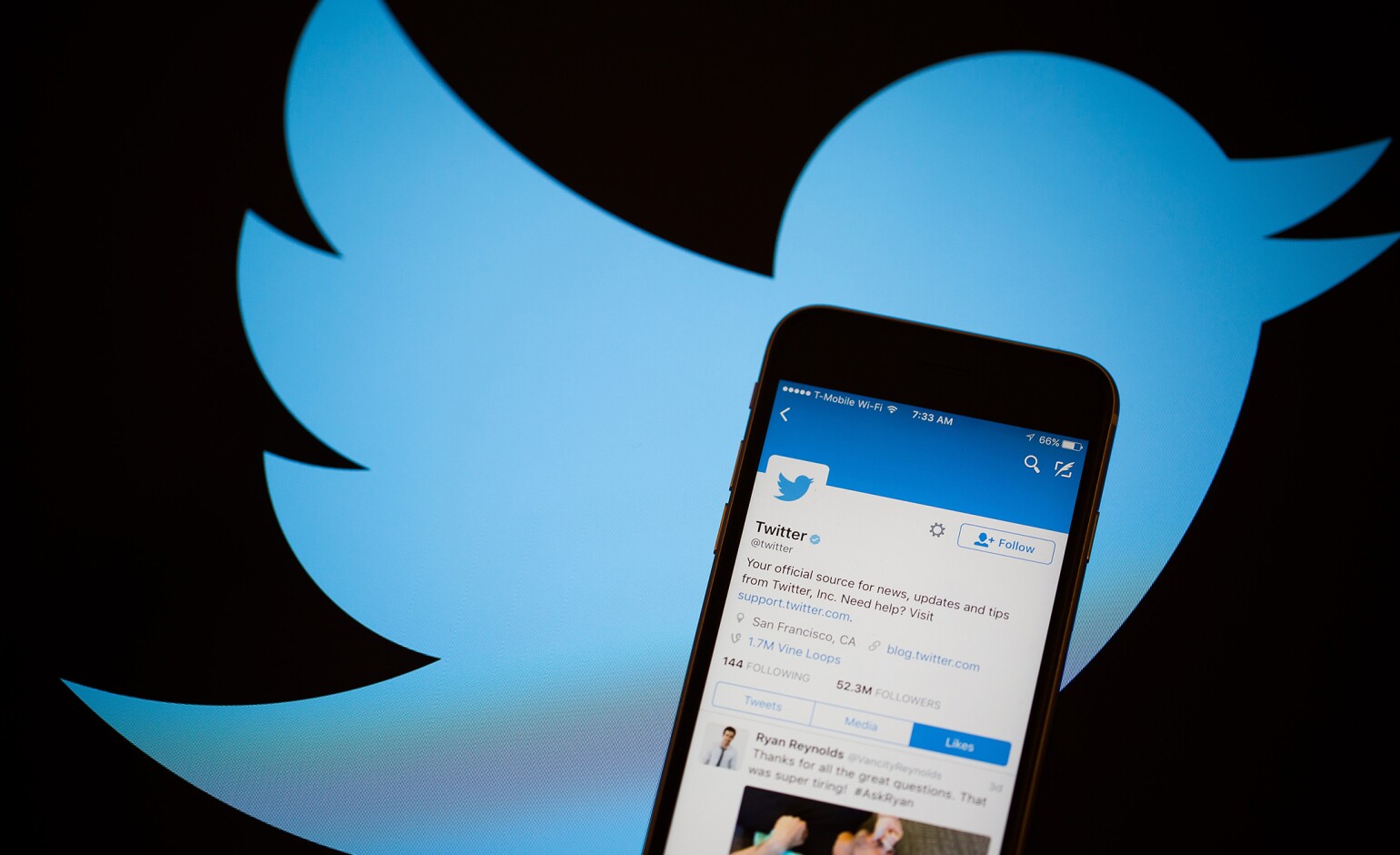 Under Ambassador Donald Yamamoto, aid to Somalia more than doubled. Over the last year, not only did USAID contribute near $500 million, but Yamamoto successfully advocated debt forgiveness that forced American taxpayers to write off $1 billion in Somali debt, much of which was embezzled by some of the same figures with whom the U.S. now partners. Yamamoto wanted to give Somalia even more.

Back to Khaire: He was a deeply flawed character undeserving of the accolades bestowed upon him by Nicolas Berlanga, the European Union’s ambassador to Somalia. Earlier this month, Somalis said Khaire traveled to Qatar, which bankrolls top Somali politicians, Khaire included. After a week, he reportedly agreed to a power-sharing deal by which he would accept the illegal extension of Farmajo’s term but then in theory would be offered the position in a couple of years. When Khaire returned to Somalia, he reneged on the agreement and, with this weekend’s events, apparently suffered payback from a Parliament that too often sells votes to the highest bidder. Even if Parliament was sincere in its declaration that it ousted him because not enough progress had been made on election planning, a broader question remains why the U.S. was caught so off guard.

Consider the pattern: The U.S. Embassy in Mogadishu was blindsided when Mohamed Osman Jawari was ousted illegally as speaker of the Parliament so that Farmajo could put his own man in place. The embassy looked the other way when both Farmajo and Khaire illegally changed regional state presidents or manipulated elections in the South West State and Galmudug and tried to do likewise to the Jubaland and Puntland leaders. The embassy was asleep when Farmajo arranged the arrest of al Shabab defector Mukhtar Robow and the murders of several of his backers after Robow decided to contest elections democratically — and when Farmajo declared persona non grata U.N. envoy Nicholas Haysom, who criticized the move. Yamamoto was silent on, if not quietly supportive of, Farmajo’s efforts to destroy all previous ties between Mogadishu and the Somaliland government and his support of armed insurgents to undermine Somaliland’s stability.

In short, both through negligence and direction, Yamamoto did everything possible to empower Farmajo. In just the last year, he invested $1.5 billion in aid and loan forgiveness to a politician whose ambitions increasingly appear to mirror that of Barre than democracy or true federalism. That Farmajo, after winning Yamamoto’s approval for delaying elections, would move to kneecap a rival runs straight from the dictator’s playbook.

Perhaps Yamamoto believed partnering with an individual would be more important than care toward the system. Every time the State Department has pursued that strategy, be it with Saddam Hussein, Yasser Arafat, or Mobutu Sese Seko, the result has been disaster. Farmajo will be no exception, and U.S. national security is worse for it. In effect, whether through arrogance or incompetence, Yamamoto has directed billions of dollars to a new despot and done irreparable harm not only to Somalia’s democratic transition but also to the country’s future stability. He has wasted taxpayer money in a manner that would land anyone in the private sector in the unemployment line — if not in jail. It is time for Yamamoto to come home.

Michael Rubin (@Mrubin1971) is a contributor to the Washington Examiner’s Beltway Confidential blog. He is a resident scholar at the American Enterprise Institute and a former Pentagon official.